"Criminal" is the fifth video from my third studio album Ancient Future, and it was important to me that it was presented as a lyric video. The lyrics are loaded with historical references and touches on some very serious issues in Jamaica's political landscape. In my opinion, it is one of the most important songs on Ancient Future! #Protoje 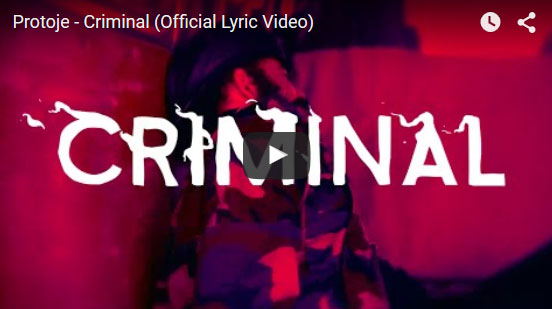 Starting October the 13th in Brighton, Protoje & The Indiggnation will be hitting the road for a run in the U.K. Supporting me on the tour are my friends Hollie Cook, Becca D & Toddla T! Hope to see you in a city near you! #Protoje 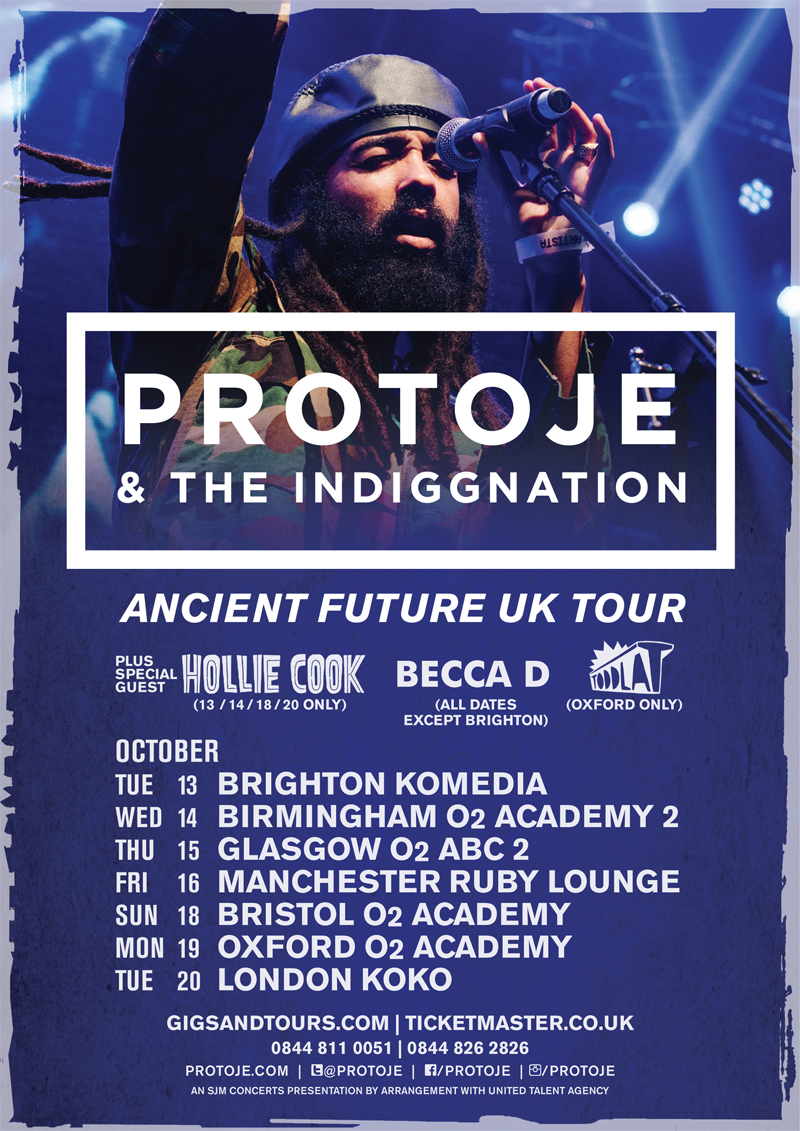 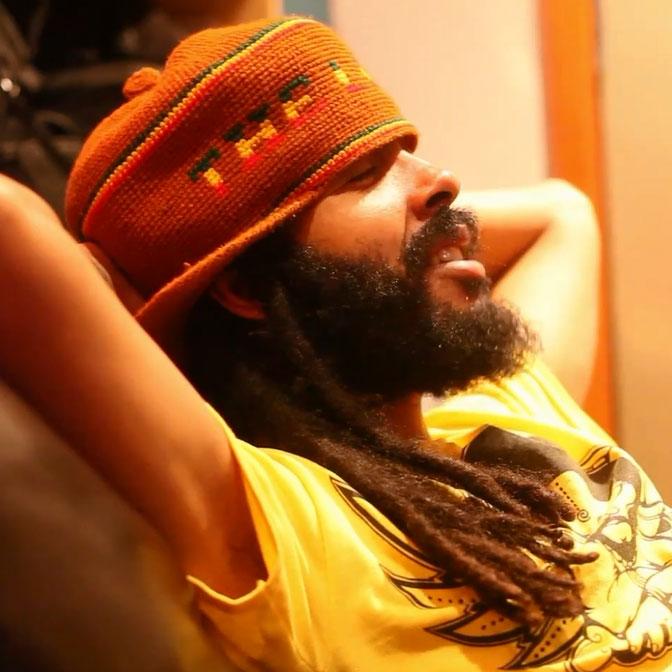