Reggae.Today talks with Michael Rose in Rome (Italy) during his last tour in Italy (Management by High Grade Entertainment - see http://www.highgrade.it/). Check it out! 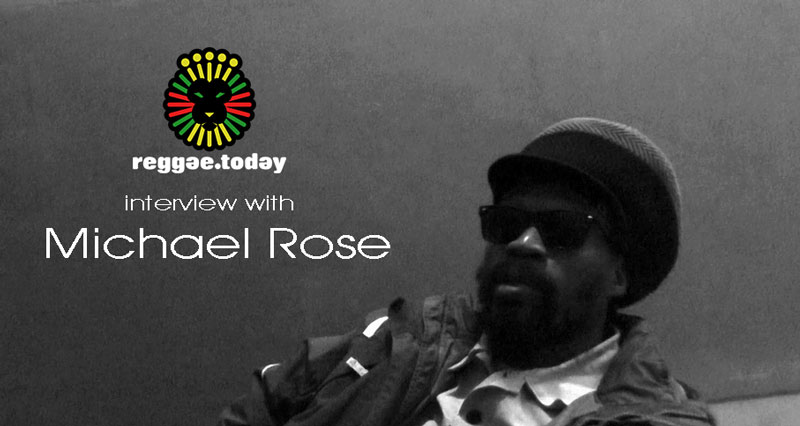 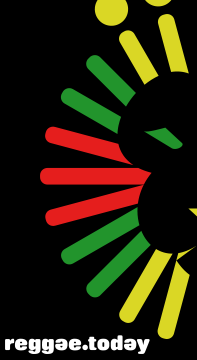 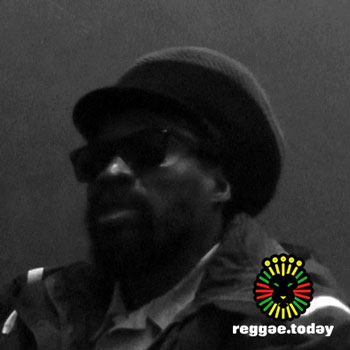 Michael Rose (born 11 July 1957) is a Grammy award winning reggae singer from Jamaica. Possessing a wide-ranged voice, Rose would regularly meet in Kingston with singers, musicians, writers, and producers such as Dennis Brown, Big Youth, The Wailers, Gregory Isaacs, Sly and Robbie, and others. Rose started his recording career as a solo artist for record producers Yabby You and Niney the Observer. He joined Black Uhuru in 1977 after the departure of Don Carlos and Garth Dennis. He led them to international success in the early 1980s, having written most of their popular material. They won the first-ever Grammy Award for reggae in 1985 for the album Anthem,with the hallmark voice of Rose in the forefront.

After the release of Anthem, Rose left Black Uhuru and retired to the Blue Mountains in Jamaica to start a coffee farm. He released a string of singles in Jamaica, but nothing much was heard of him outside the island until 1989, when he was signed to RCA and released the strongly pop influenced album Proud in Europe and Japan. The deal with RCA was short-lived however, and Rose returned to Jamaica to record a new string of Sly and Robbie produced singles. He also recorded for other producers but the only albums during this period were the Japan only releases Bonanza (1991) and King Of General (1992). The Sly and Robbie produced singles were eventually released on the vinyl only Sly And Robbie presents: Mykall Rose - The Taxi Sessions in 1995 also saw his American debut as a solo artist with the album Michael Rose on Heartbeat Records. The single "Short Temper" reached #2 on the Gavin reggae chart.

In the period 1995-2004 Heartbeat Records released a total of nine albums including Party In Session: Live and a compilation entitled Happiness: The Best Of Michael Rose. Next to these albums, a great amount of different recordings appeared on dozens of Jamaican vinyl singles and several albums, including "Last Chance" which was #1 on the UK reggae charts for several weeks. He also recorded "Michael Rows the Boat Ashore" in 2001.

In 2002, Rose recorded two albums: Babylon 9/11 Tip Of The Iceberg (released on Love Injection in 2004), and a yet untitled album for African Star records. In August 2002, Rose was reported arrested in Miami Airport by U.S. Marshals in a case of mistaken identity. Although he was released, it resulted in Rose losing his U.S. work permit.

Rose re-joined Black Uhuru in February 2004, and performed several concerts in Jamaica and Europe with the group. They also released a Jamaican single "Dollars" and reportedly have recorded a yet untitled and unreleased album. Yet, in spite of his reunion with Black Uhuru, Rose still tours, records and releases material as a solo artist. In 2007 he recorded the number 1 single "Shoot Out" for producer John John. His latest album was released early 2008 on the Rhythm Club record label, entitled Great Expectations.

His distinct vocal style, his tu tu tweng, and other scats, have inspired many singers.