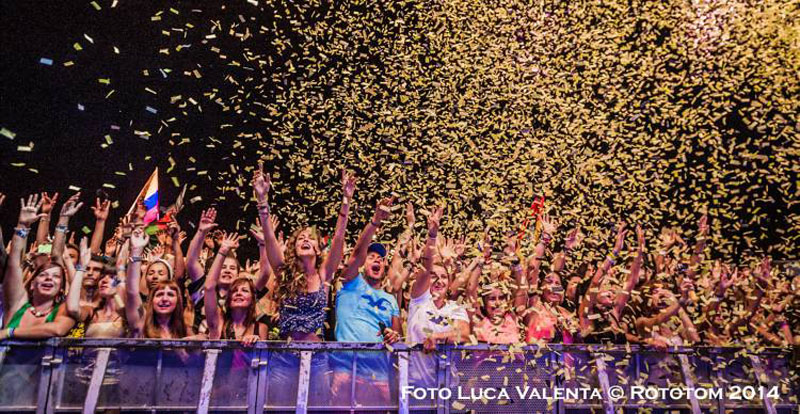 Many new voices come together in a unanimous cry for peace in a stance against the pain caused by so many conflicts on an international level. Rototom Sunsplash 2015, debuts a line-up bringing some big names to their stages: 10 of the first 20 confirmations are artists performing for the first time at the festival. From the 15th to the 22nd of  August legends of Jamaican music and the best representatives of the international reggae scene will come together in Benicàssim for the 22nd edition of the most important reggae festival in Europe.
For the first time at Rototom Sunsplash, we will have some historic artists performing on the Main Stage, like the legendary vocal group The Pioneers and the ex-member of the Gladiators, Clinton Fearon, who has had a prolific solo career as a singer and guitarrist, releasing eleven albums in the last decade. We will also have the English group Bad Manners making their debut at the festival, a renowned ska band from the first wave of the revival at the end of the seventies which rose together with the punk scene.
After performing in 2009 on the Main Stage in Osoppo (Italy), Bunny Wailer returns to the line-up of Rototom Sunsplash for his first time in Spain in a concert which will be an unique opportunity to enjoy the music of one of the living legends of reggae music. A singer, composer and percussionist, he was one of the founding members of The Wailers, alongside Bob Marley and Peter Tosh, he will be one of the biggest stars to perform this year in Benicàssim. 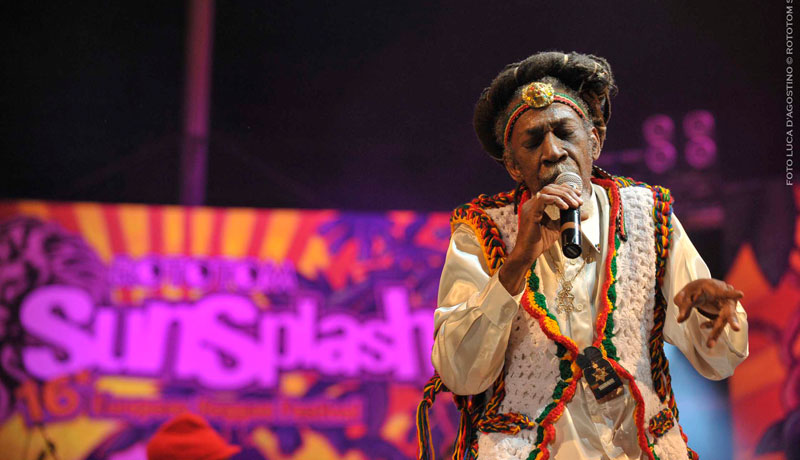 Also coming from Jamaica for the first time are Popcaan, a young star from the new generation of dancehall artists, and Uprising Roots, a young band symbolic of the revival of interest in roots reggae.
The new names of the international seen that will perform for the first time at Rototom are Hollie Cook, daughter of Paul Cook (drummer of the Sex Pistos) and Jeni (backing singer of Culture Club) and goddaughter of Boy George; the star of the European roots scene Uwe Banton accompanied by his band Next Generation Family; and the new French phenomenon Naâman y los italiano Mellow Mood. 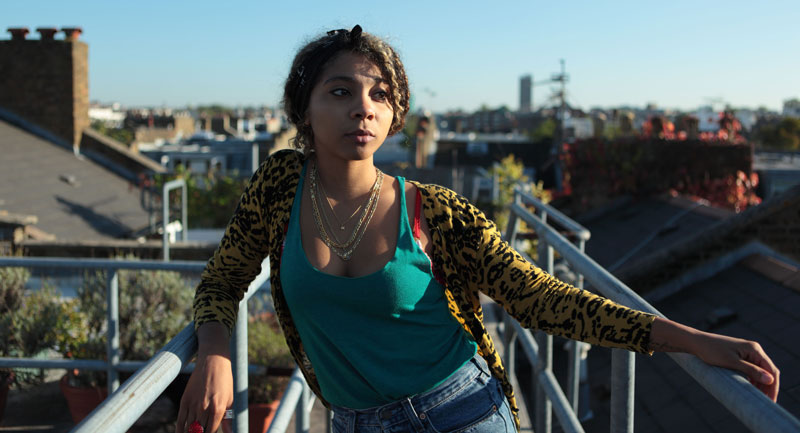 In addition to the large number of artists debuting at the festival, we have many returning artists who have made memorable performances at Rototom in the past: as well as the aforementioned Bunny Wailer, this year will see the return of another legend Barrington Levy, the Main Stage will be set alight by the legendary fire and energy of Capleton and new forces to be reckoned with Protoje and Jah Cure. Dancehall will be represented by heavyweights Cham. 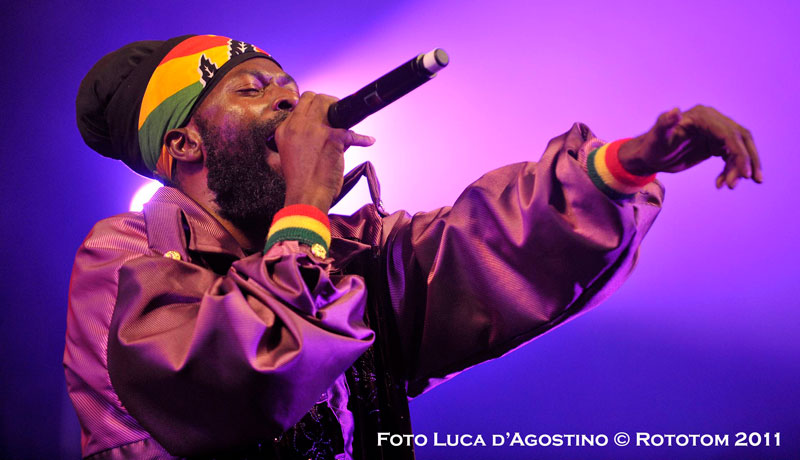 We will also have two noteworthy performances from acts that mix reggae with different sounds, coming from different sides of the planet: The New Zealanders Katchafire, with their positive vibes blended with traditional Maori sounds; and the incredible fusion of Balkan and electronic music of Macedonian producer Kiril Djaikovski ft TK Wonder (Australia) y MC Wasp (NY).
Chambao, Morodo giving a Spanish feel to the festival.
This year, Spanish bands will also have a prominent on the Main Stage of Rototom Sunsplash. Starting with Chambao from Malaga, who have managed to innovate and merge musical styles in an original and engaging blend of flamenco and chill out music, and Green Valley, a Spanish dancehall and reggae band noted for the strength of their live performances and the social issues they deal with in their music. Morodo, who has undoubtedly the most powerful singjay of the Iberian scene and also has an undeniable presence in Latin America, will return to Rototom after his last visit to mark the 20th anniversary of the festival in 2013. 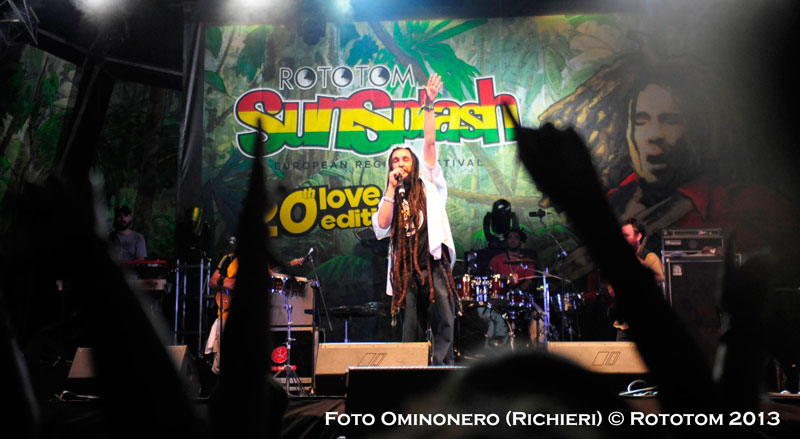 Until next Sunday, the 5th of April tickets for the full eight days of concerts, talks, food and all types of activities will cost only 160 euros, or 200 with camping included.