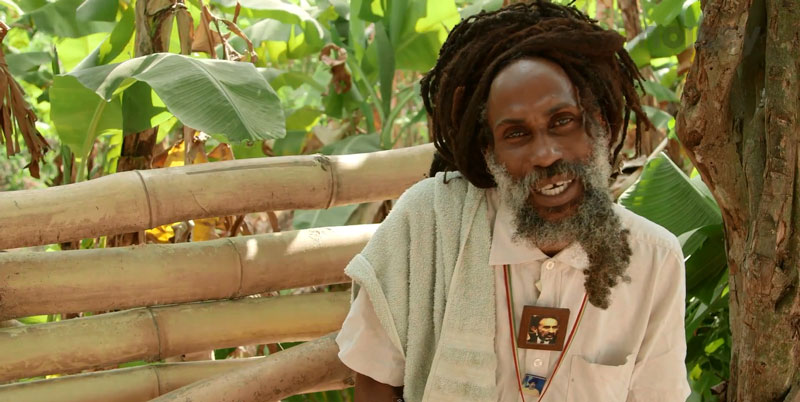 In the final episode of Noisey Jamaica II, Walshy Fire heads into the hills above Kingston with a group of Nyabinghi Rastas to truly get down to the roots of this musical movement. On top of that, Walshy gets exclusive time with the one and only Ras Malekot, who will give us perspective on where Reggae came from and how it's evolved to what we see today. 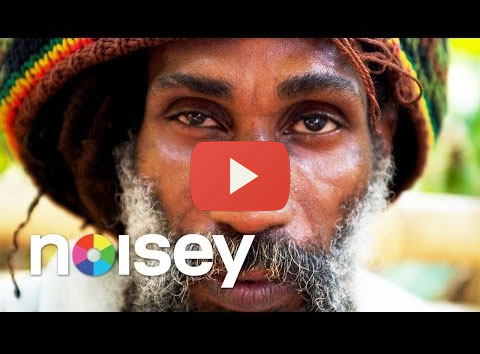 The second edition of Noisey Jamaica is a look into the revolutionary new young reggae movement led by charismatic artists like Chronixx and Jesse Royal. Presented by Major Lazer's Walshy Fire and also featuring controversial new dancehall artists like Alkaline, Noisey Jamaica travels from downtown to the beaches to report on one of the most exciting periods in Jamaica's rich musical history, including a look at the influence of Vybz Kartel, currently incarcerated for murder.