Bob Marley’s 70th birthday year (2015) will include a variety of releases and events to commemorate the legend, his work and iconic impact. Over the course of the year, his legacy will be remembered by new releases of rare and unreleased material as well as fan favorite deluxe editions of his most memorable work. The first release will be available on February 17. BOB MARLEY & THE WAILERS – EASY SKANKING IN BOSTON ’78, features two historic live shows from Boston’s Music Hall, June 8, 1978.  This new and unreleased performance is from the Marley family giving unprecedented access for the first time to their personal material from their private collections and their vaults. The album will be available on blu-ray/cd combo pack as well as dvd/cd and standalone cd versions. Additional newly created animated material will also be a part of this release, marking the first time the family has incorporated this technology into any official Marley releases.

The video footage was shot with a hand-held camera by a fan that Marley allowed to sit right in front of the stage. The result is remarkable imagery that captures Marley from just a few feet away, allowing one to experience the intimacy of his set. While the cinematographer was shooting with film and forced to change rolls of tape, the gaps in the live footage have been augmented with specially created animation over the existing audio. The animation video elements were produced and created by the animation team of S77 whose credits include recent projects for Bruno Mars, Pearl Jam, Red Hot Chili Peppers, Disney, ESPN and many others. The 46-minute video includes seven of the 13 songs in the full set.

Highlights of the performance include a lively “Jammin’” and “The Heathen,” a song Marley and the band didn’t perform during the second set. The show features them at their most comfortable, truly enjoying themselves in the spotlight, basking in the appreciation of the audience. 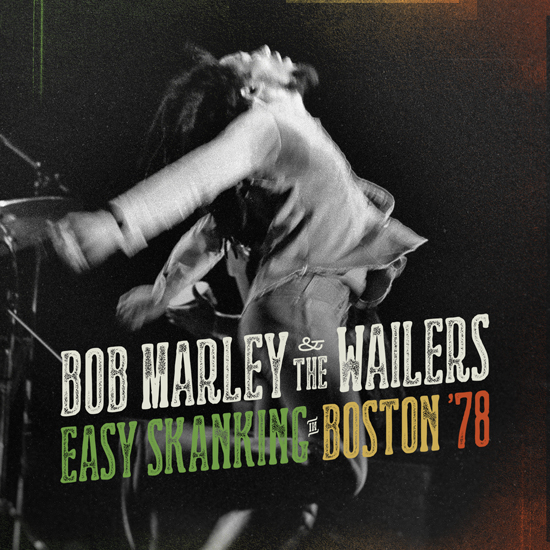 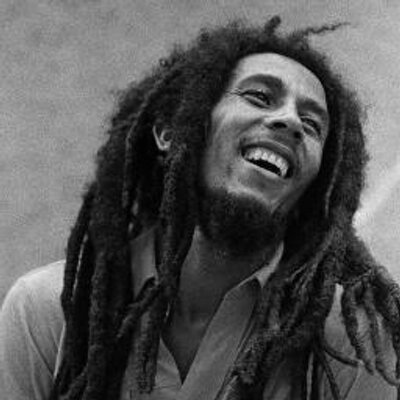 The Bob Marley biography provides testament to the unparalleled influence of his artistry upon global culture. Since his passing on May 11, 1981, Bob Marley’s legend looms larger than ever, as evidenced by an ever-lengthening list of accomplishments attributable to his music, which identified oppressors and agitated for social change while simultaneously allowing listeners to forget their troubles and dance.

Bob Marley was posthumously inducted into the Rock and Roll Hall of Fame in 1994; in December 1999, his 1977 album “Exodus” was named Album of the Century by Time Magazine and his song “One Love” was designated Song of the Millennium by the BBC. Since its release in 1984, Marley’s “Legend” compilation has annually sold over 250,000 copies according to Nielsen Sound Scan, and it is only the 17th album to exceed sales of 10 million copies since SoundScan began its tabulations in 1991.

Bob Marley’s music was never recognized with a Grammy nomination but in 2001 he was bestowed The Grammy Lifetime Achievement Award, an honor given by the Recording Academy to “performers who during their lifetimes, have made creative contributions of outstanding artistic significance to the field of recording.” That same year, a feature length documentary about Bob Marley’s life, Rebel Music, directed by Jeremy Marre, was nominated for a Grammy for Best Long Form Music Video documentary. In 2001 Bob Marley was accorded the 2171st star on the Hollywood Walk of Fame by the Hollywood Historic Trust and the Hollywood Chamber of Commerce, in Hollywood, California. As a recipient of this distinction, Bob Marley joined musical legends including Carlos Santana, Stevie Wonder and The Temptations.

In 2006 an eight block stretch of Brooklyn’s bustling Church Avenue, which runs through the heart of that city’s Caribbean community, was renamed Bob Marley Boulevard, the result of a campaign initiated by New York City councilwoman Yvette D. Clarke. This year the popular TV show Late Night with Jimmy Fallon commemorated the 30th anniversary of Bob Marley’s passing with an entire week (May 9-13) devoted to his music, as performed by Bob’s eldest son Ziggy, Jennifer Hudson, Lauryn Hill, Lenny Kravitz and the show’s house band The Roots. These triumphs are all the more remarkable considering Bob Marley’s humble beginnings and numerous challenges he overcame attempting to gain a foothold in Jamaica’s chaotic music industry while skillfully navigating the politically partisan violence that abounded in Kingston throughout the 1970s.

One of the 20th century’s most charismatic and challenging performers, Bob Marley’s renown now transcends the role of reggae luminary: he is regarded as a cultural icon who implored his people to know their history “coming from the root of King David, through the line of Solomon,” as he sang on “Blackman Redemption”; Bob urged his listeners to check out the “Real Situation” and to rebel against the vampiric “Babylon System”. “Bob had a rebel type of approach, but his rebelliousness had a clearly defined purpose to it,” acknowledges Chris Blackwell, the founder of Island Records, who played a pivotal role in the Bob Marley biography by introducing Marley and the Wailers to an international audience. “It wasn’t just mindless rebelliousness, he was rebelling against the circumstances in which he and so many people found themselves.”