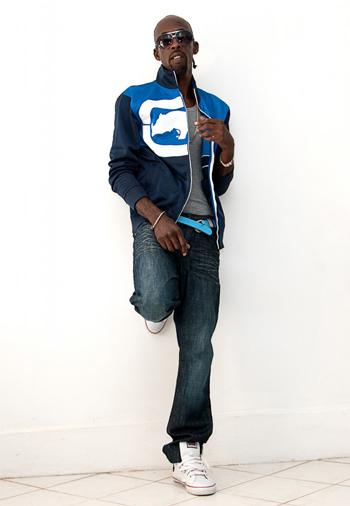 Kobla Mentor  also known as “Promises No Promsies” is a Guayanese bron multi-talented artist / actor and producer that has now made home in Antigua / Barbuda.
Promises no Promises for short “P.N.P” – is an upcoming sensation that has been making his mark on the international music scene with release s that have been getting massive rotation on radio across the caribbean as well as penetrating the minds and hearts of fans in Europe, America and even Africa.
The artist is now working under the management of ZiggyBlacks Productions an international music agency that has been assisting in the marketing and direction of “Promises” music.
Some recent releases from “Promises No Promises” include s –  “Girl of My Dreams”  - 3 Wayz Riddim , “Surely” – Puff Puff Riddim, “Out the Jungle “ – Gyal Scream Riddim and “You Got Me” that also features Antiguan  artist Big Dog and Abina.
The artist is well on his way to being one of the most recogzied upcoming artist in 2014 coming  out of Antigua  – working with Caribbean and European based producers like A.Y.A. MultiMedia Studios, DragonzDen Productions, ZiggyBlacks Productions ( Italy ) and Mac Les Music  Factory (Belgium) respectively.

“Promises” promises to work tirelessly on bringing nothing but good music to his fans. The artist is getting ready for the release of his debut album –  early 2014, while he continues to promote his singles and connecting with different markets -  flexing his versitility in various parts of the entertainment.