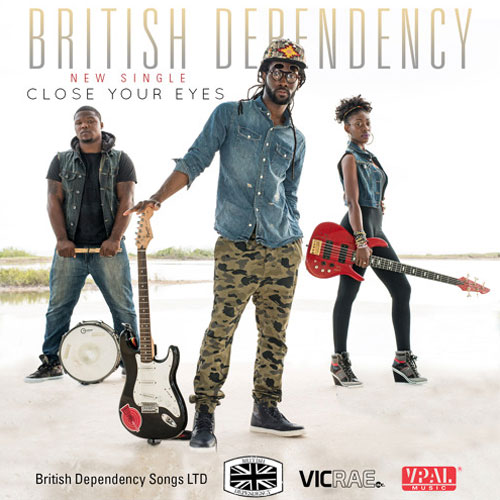 by British Dependency
Published: 05 May 2015
News

The first single from their impending album, The Conversation, is released by British Dependency Songs Ltd., and distributed by VPAL/VP. "Close Your Eyes" was written by band members Joyah Gumbs, Jaiden Fleming and Ishmael Keith along with Davon Carty and legendary producer Collin York. York, who has worked with Brittney Spears, Madonna, Rihanna, Michael Franti, Maxi Priest, Jimmy Cliff, Chaka Kahn, Cindy Lauper and Boy George, was one of the Band's frontrunners to produce the album along with Dwayne Anglin, lead singer for the Wailers. Of the project he remarks, "The dynamics of the band is very different, unusual. They remind me of The Fugees or Black Uhuru - very talented." Mr. Anglin adds, "The project has great potential. It has surpassed our expectations."

The Reggae/R&B tinged single is new member, Ishmael Keith's first introduction to the band's fan base since joining the group in June 2014. The natural chemistry that is evident in the delivery of the single makes it a crossover contender. Victor E. Lewis adds, "With this single, we are looking forward to embarking on another touring season. It's exciting to know that the appeal of the single will broaden our market thus exposing the band to a wider range of not only fans but also venues and festivals." Recently named LIME Anguilla Brand Ambassadors, British Dependency will perform "Close Your Eyes" for the first time at the launch of Caribbean Dreamers Live concert series on May 12, 2015 in New York City at Le Poison Rouge.

Hailing from the British Isle of Anguilla, British Dependency brings Root, Heart and Soul to Reggae music by fusing various genres with their three piece ensemble, drum, guitar and bass. Their unique and eclectic sound appeals not only to those with a discerning musical palate but also those who are avid reggae fans.

Adding to their vintage sound is a fresh take on the overall feel and look of the band which consists of Anguilla's first female bass player, Joyah along with drummer, Jaiden and lead vocalist and guitar player, Ishmael. On November 20, 2013 the band released their debut album, Finding Wisdom. The 10 track album, currently in rotation on Sirius XM Radio, showcases the group's eclectic sound with a diverse playlist, that is a perfect mix of love ballads, "Fly Away," "Do You This," "Look Into My Eyes," empowerment singles, "One," "Change," "Wisdom," "Casket Closed," and life lesson single "Small Minded People." The band delivers each track with an ease that is sure to transport listeners to a state nirvana.

The Band lives by the mantra, "Creating music that reflects originality, talent, togetherness, bravery and wisdom. Our Music, Our Future, Our Independence." With that they continue to push the boundaries and open new roads of empowerment and forward-thinking. 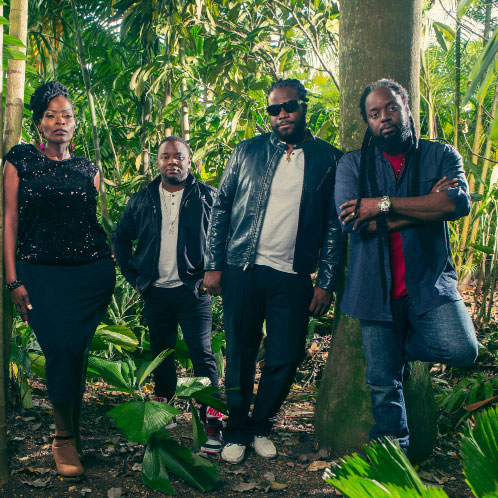 Strictly Roots, the recently released full-length from The Royal Family of Reggae, Morgan Heritage, has debuted at #1 on the Billboard Reggae Album chart in its opening week, following its initial debut as the #1 Reggae Album on iTunes. The album’s impressive charting also includes #16 on the Billboard Heatseekers chart. Strictly Roots is currently available digitally and in retail stores nationwide including Best Buy, Target, Walmart and Barnes and Noble. Purchase Strictly Roots on iTunes, here: http://apple.co/1zzk8II or on Amazon, here: http://amzn.to/1OyYCe8. For more information, please visit: www.MorganHeritageMusic.com.

Writer and industry tastemaker, Tomas Palermo, remarks that Strictly Roots is “a complete and satisfying album from the reggae kings. Morgan Heritage started the roots revival; good to see they are still leading the way.” 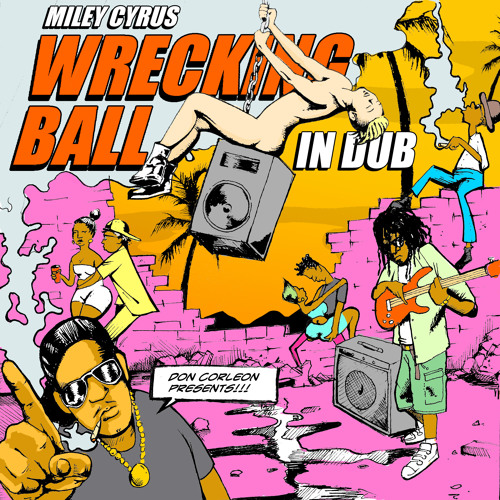 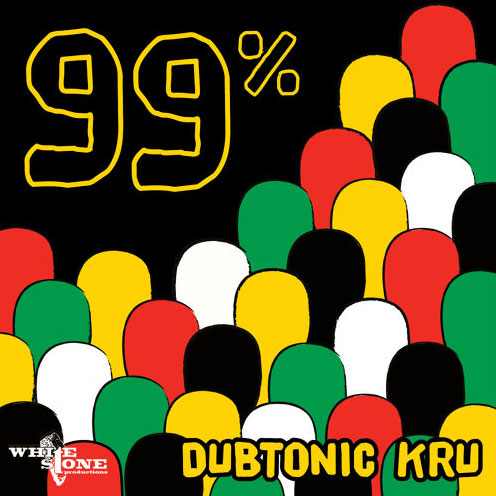 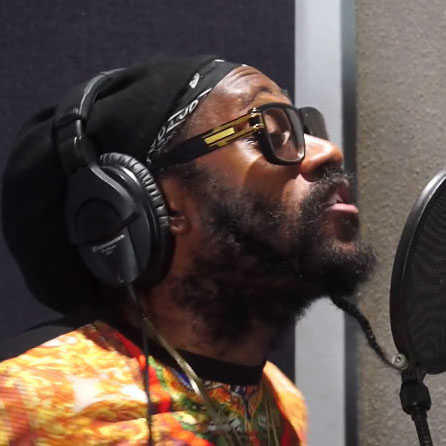 Music video by Tarrus Riley ft Shaggy & Sly and Robbie performing Rise Up, check it out! 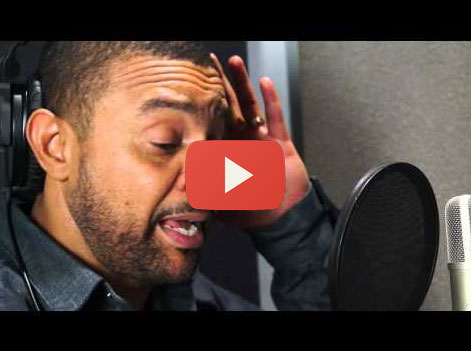 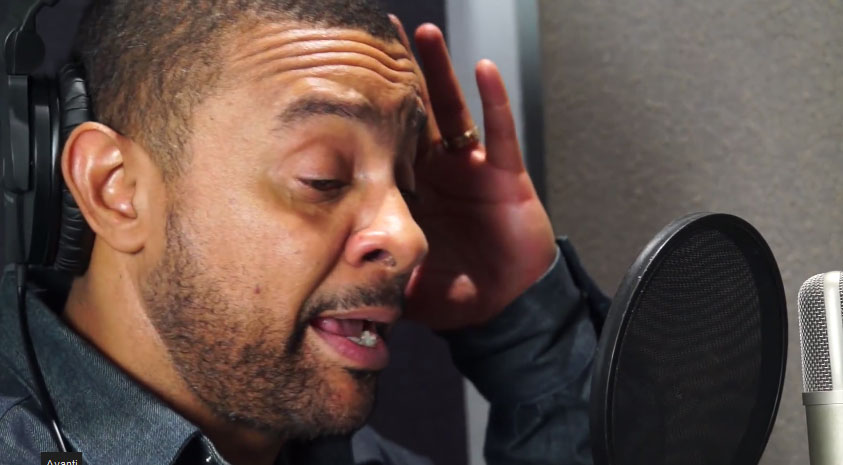